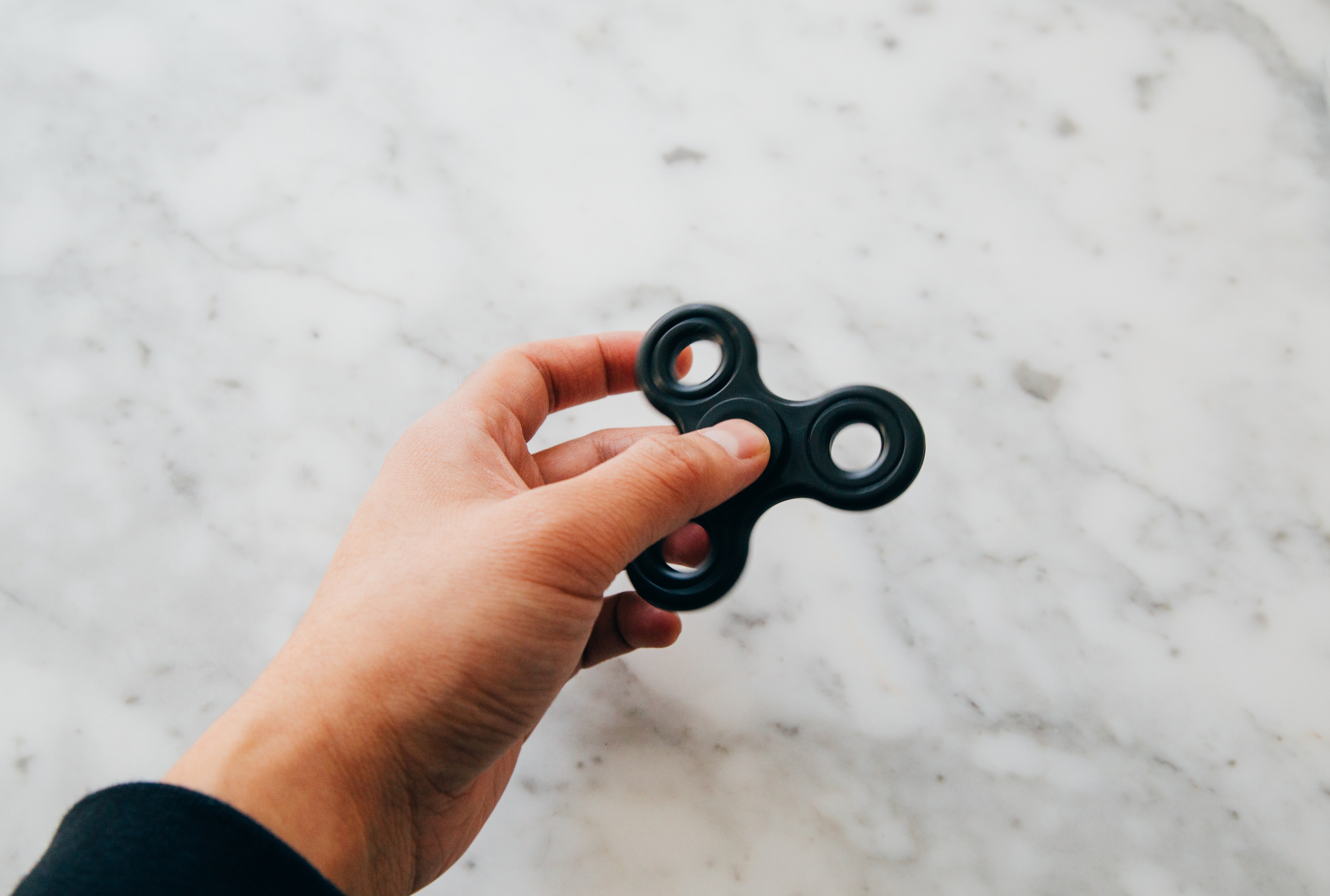 Every year there is a toy craze. One toy, suddenly and often inexplicably, becomes the must have toy for children around the world. As soon as this happens, retailers run out of stock (this is the inexplicable bit, as it is frequently unforeseen – even with globally known toy brands with huge distribution machines behind them, they run out of stock) and there is global competition amongst parents to find it, somewhere… anywhere!

The Fidget Spinner was invented by Catherine Hettinger initially to keep her daughter entertained. Her family and friends thought it was great and encouraged her to develop it and try to sell it to a toy manufacturer. Like a lot of inventors do, she patented it straightaway, and then went looking for partners.

This trend can be traced back over the years from Frozen dolls, to Tamagotchi to Teenage Mutant Ninja Turtles, but in 2017, it is the Fidget Spinner. The palm-sized spinners consist of a ball bearing which sits in a three-pronged plastic device which can then be flicked and spun round. Some schools in the UK and the US have banned the devices, but some teachers believe that they can help children concentrate – especially those with ADHD.

Unfortunately, finding a partner to develop a product will always take time. In this particular case, she met with toy giant Hasbro who decided not to develop the Fidget. Time went by while she continued to try to source a partner and eventually Catherine could not afford to keep paying for the patent and had to let it lapse. The patent cost was $400 (that would be US patent only). Without the patent, toy companies were free to make and sell the spinner. This year it has sold ‘tens of millions’ of units.

This is a process I used to see all the time when working with product developers/inventors. Individuals and companies who patent ideas too soon – and then find they are racking up costs they can’t maintain. An initial patent will cost as little as €1000 but within a 24 to 36 months this will be thousands of euros a year to maintain (depending on the number of countries the product is patented in).

Having an idea for a product is about 1% of the effort required to get it to market. After having the idea, you will need:

All of this process takes years. If the first thing you do is patent your idea, the patent costs will quickly mount up.

I advise people to hold off as long as possible before registering a patent. A lot of progress can be made by using a Non-Disclosure Agreement (NDA), but you need to make sure it’s a strong one. I suggest getting legal advice on it that is specific to your product, business or industry. Don’t just download one from the internet.

It doesn’t matter how good your idea is (and most people think their idea is the best ever) – you must anticipate it taking five years to get it to market. In that time, you will make no revenue from it.

Once you get to market it can take several years to build traction, so it can easily be 7 to 10 years before your idea starts to pay for itself i.e. reaches break-even point.  After that, it can start paying you for having the idea!

You need to be able to fund the process through to break-even point. If you don’t have the personal funds to do it, you will need investment support. If you go into this process without funding and thinking your idea is so good it will quickly get to market, think of Catherine watching millions of units of her idea selling while she gets nothing for it.

(Note – this blog is an update on one I wrote in 2017 for BusinessPlan.ie) 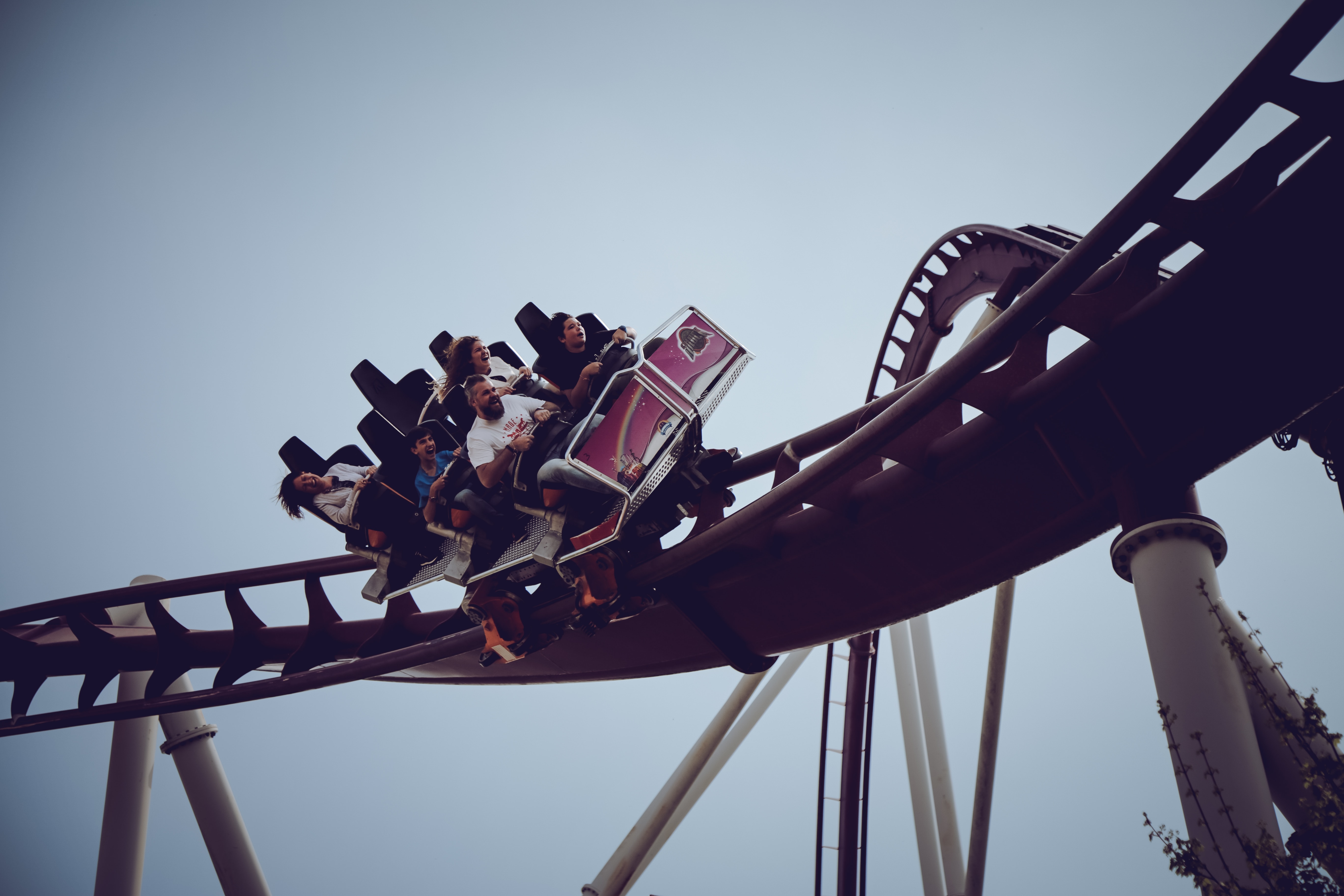